… we all sang the songs of peace

Posted by Muntle on March 7, 2020
Posted in: Classic Albums. 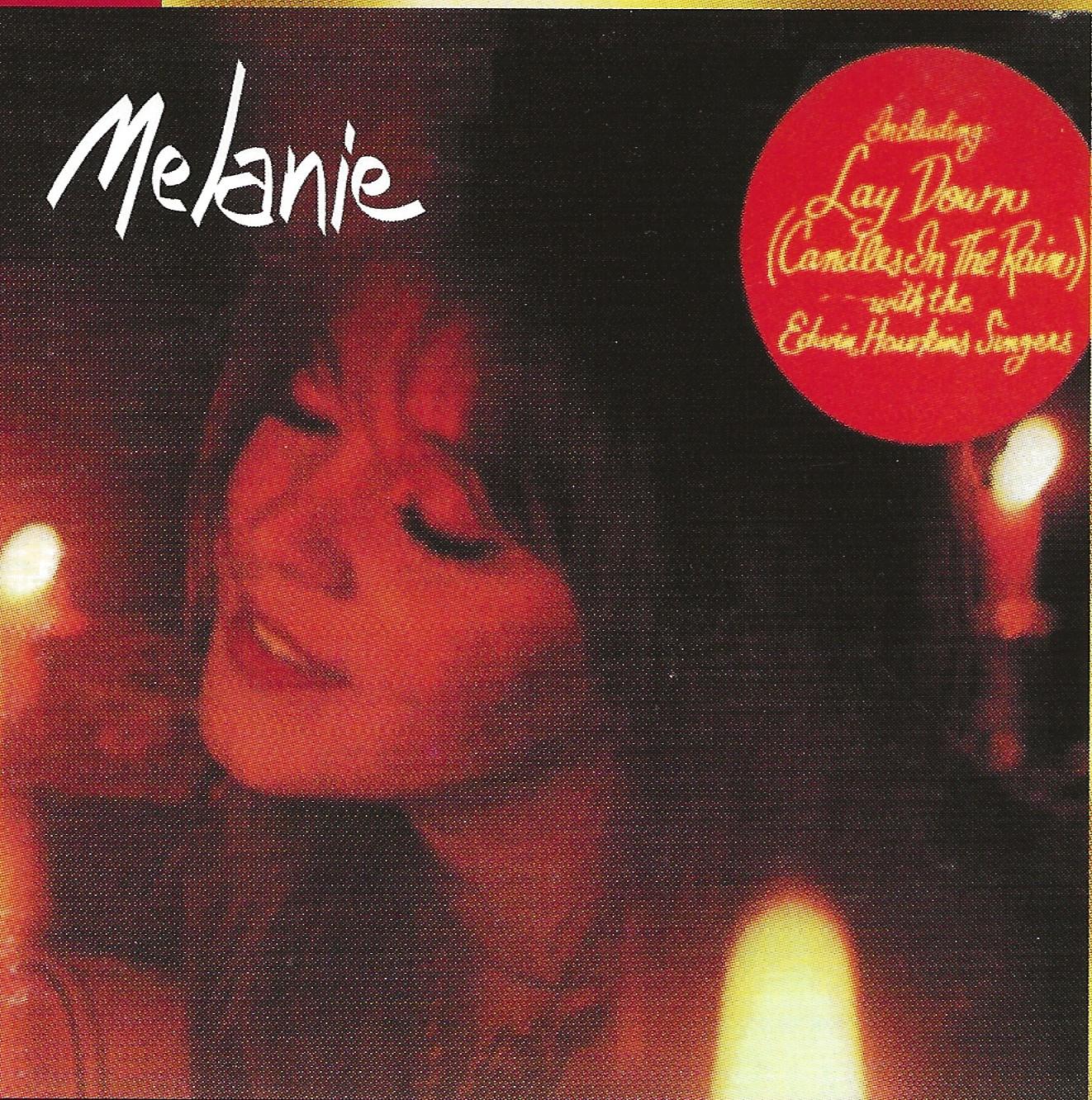 What is known as a slow burner, this album was being played everywhere during the summer of 1970. Yet, despite having the original versions of big hits covered by other artists, it still took until September to make the chart, ultimately finding its way to the top ten.

Unfortunately, the original album is not available to stream on Spotify, but is still physically available from Amazon here.  The link below is to a 1998 Greatest Hits album that has some of the tracks on it.  If you want to experience the original, make up a playlist of tracks in the following order: