Since this all began in 1963, I have chosen 57 Albums of the Year.  They had one thing in common – they were the album that emerged as the one that was probably played the most, and certainly the most enjoyed, during that year. 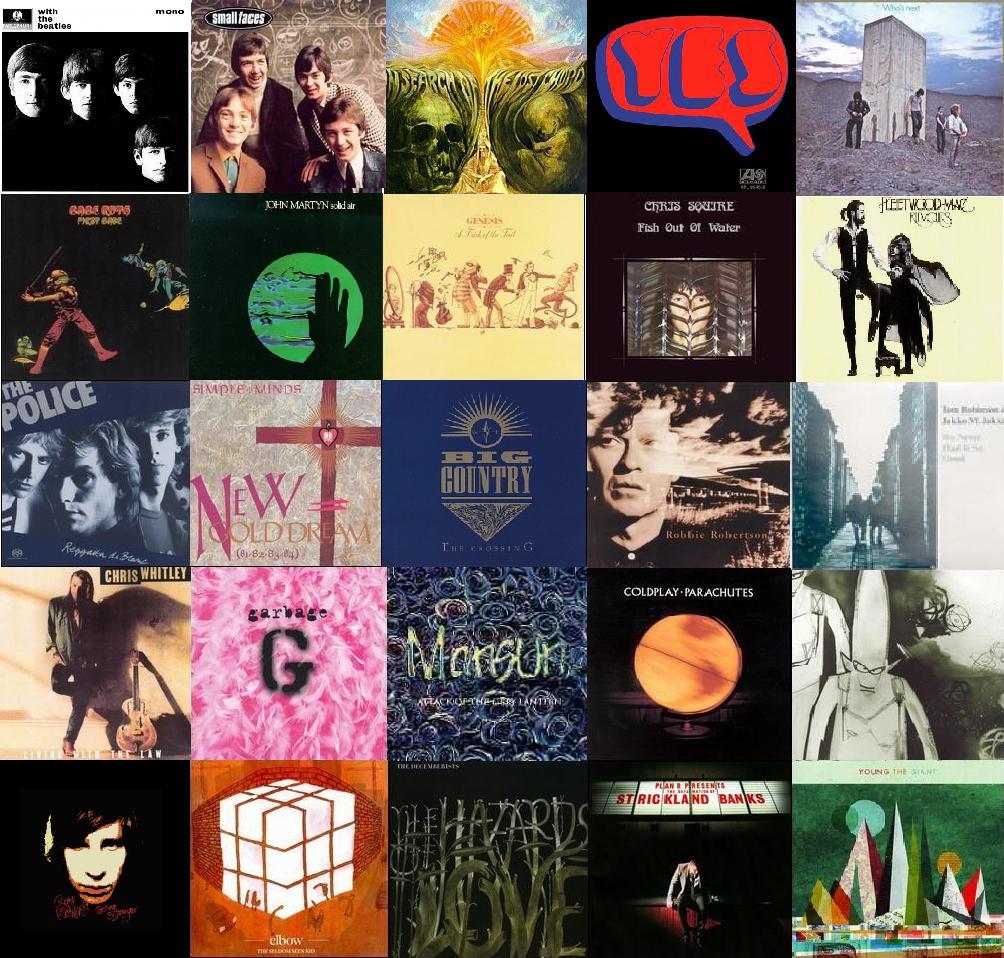 Their genres have changed as music has morphed over more than half a century – from pop to prog to indie, blues to rock then grunge, soul to R&B to hip-hop and back again, and their styles have varied from simple collections of songs to concept albums.

In the newsletter/blog of each year, I  touched on why I chose that particular album.   This section goes further and contains a more critical review of each individual album, and reflects on whether that choice may have changed with the benefit of hindsight.  It is still a work in progress, so bear with me as I add to it over the coming months.

Choose an album from the drop down, or from the link in the table below.