… moving through the Cleveland heat

It was forty years ago today … moving through the Cleveland heat 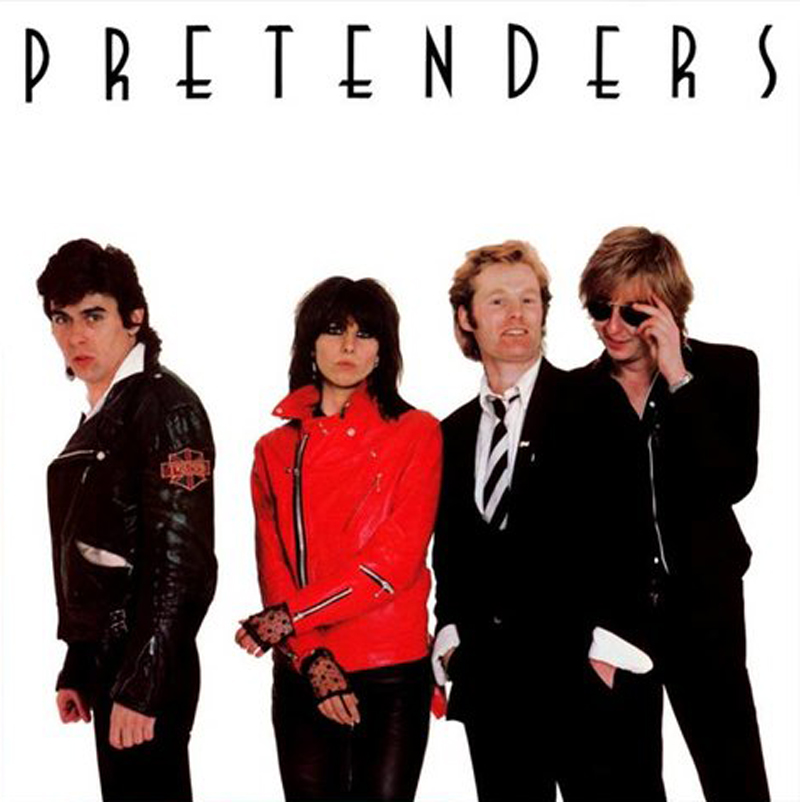 Eleven days into a new decade, and what a debut album to start it off.   In fact, considered by many to have been one of the best debuts ever, it features in most top 100 albums of all time lists.

END_OF_DOCUMENT_TOKEN_TO_BE_REPLACED

Posted by Malcolm Toogood on December 17, 2019
Posted in: Albums of the Year, Latest Blog.

Having said that, there were also some notable absences from the purchases of acts I have followed for many years, who also released albums this year.   Old favourites that couldn’t raise my interest beyond a tentative listen included Hozier, Chemical Brothers, Morrisey, Santana, Madonna, Kaiser Chiefs, Sheryl Crow, Bat for Lashes and Stereophonics.   Others survived the tentative listen test, only to be rejected fairly swiftly in the shortlisting process.  END_OF_DOCUMENT_TOKEN_TO_BE_REPLACED

It was fifty years ago today … way down inside 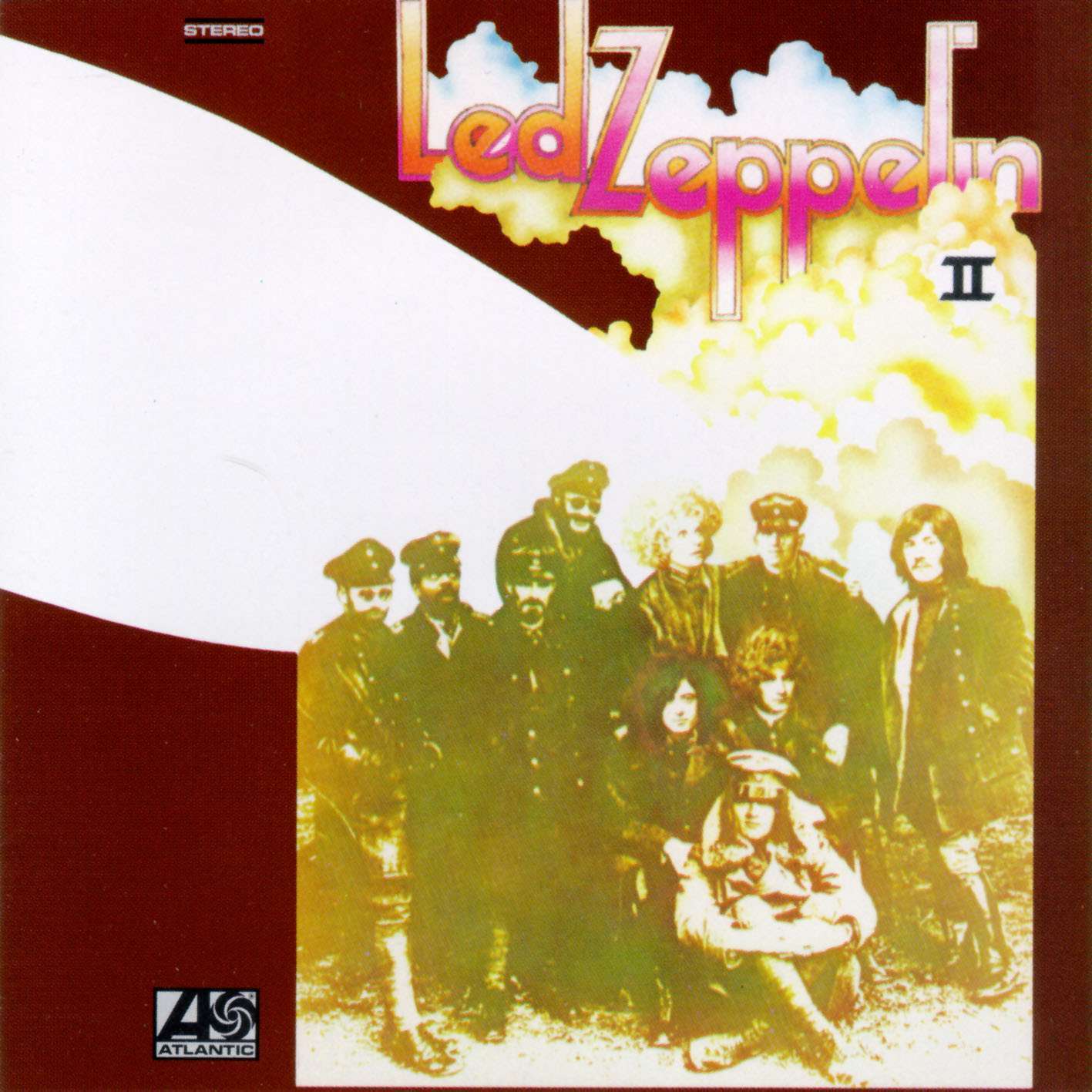 It’s difficult to explain just what an impact their first two albums, released just ten months apart, made at the time, but it is this second one that made the greater of the two.

END_OF_DOCUMENT_TOKEN_TO_BE_REPLACED

… walking back from your house

Posted by Muntle on October 2, 2019
Posted in: Classic Albums.

It was forty years ago today … walking back from your house 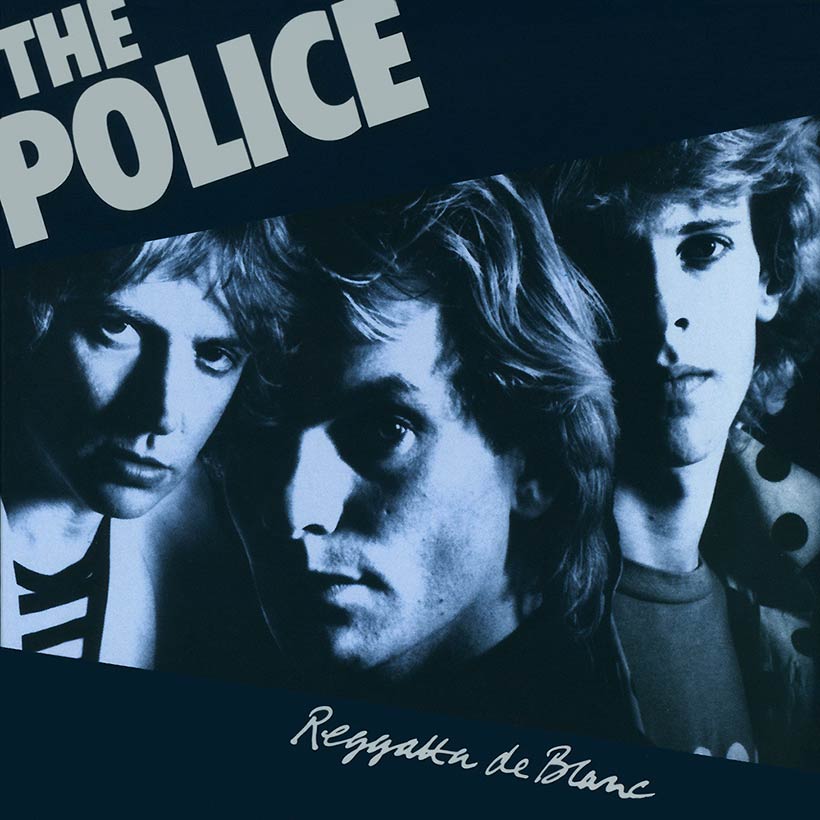 Originally billed as a punk band, their second album placed them firmly in the mainstream.   Not a bad track on here.

END_OF_DOCUMENT_TOKEN_TO_BE_REPLACED

… across the long black road

It was fifty years ago today … across the long black road 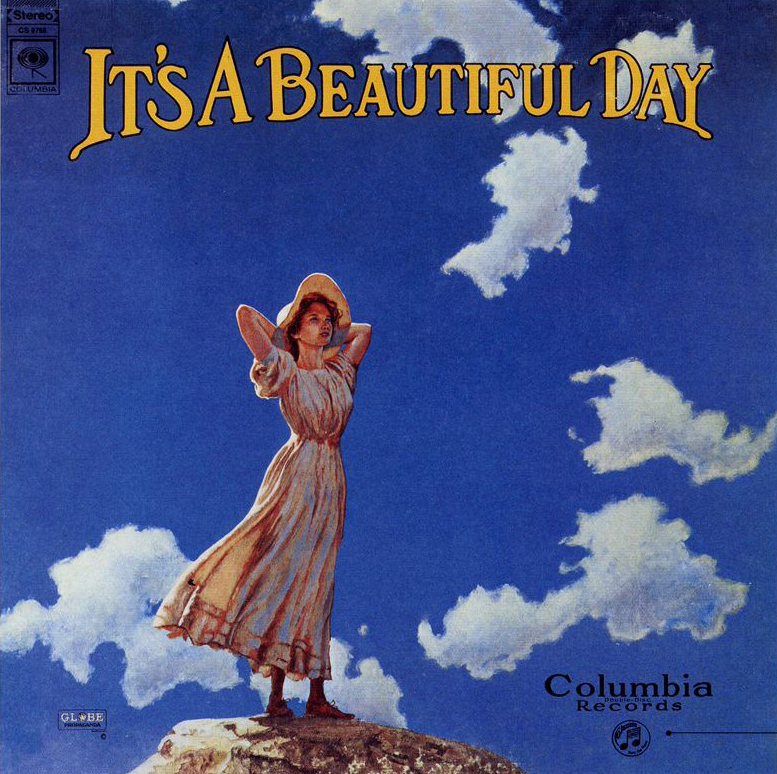 Sixties’ West Coast music at its very best, and played everywhere when contemporary.  Hence I was amazed to see it only made one week on the chart – probably the week I bought it!