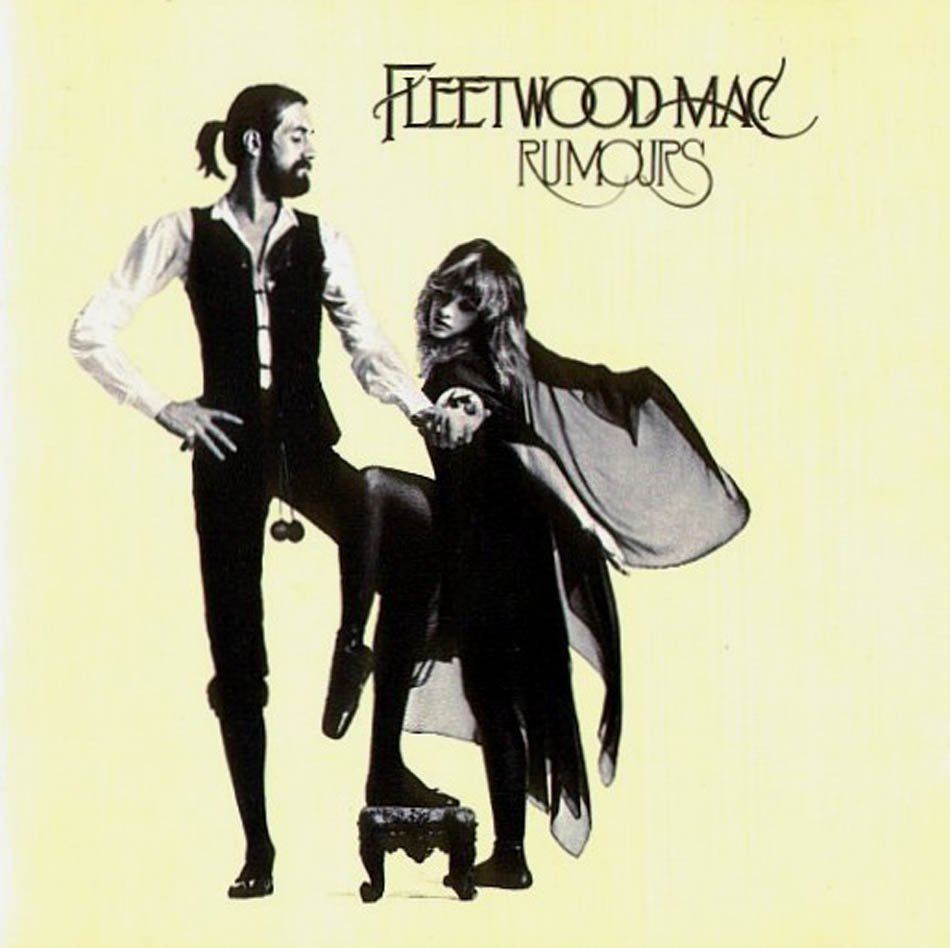 1977 promised a lot.  Having scrimped and saved to get into our first home, we were now more settled and there was plenty of work around.  So with no family commitments (yet) all of our circle of friends were able to enjoy a relatively carefree lifestyle – plenty of nights out, newer cars and so on.  Music-wise, one album dominated the year – Fleetwood Mac’s Rumours.

But, as is often the case, just as you think the world is more relaxed, something unexpected pops over the horizon to sit you up straight.  In my case, as an aerospace contractor, I had not been overly-bothered by Harold Wilson’s imminent nationalisation of the main parts of that industry. However, I had forgotten the way the main union had treated us contractors during the three-day week, just four years earlier, and failed to recognise how, with several major competitors about to be brought into the one conglomerate of British Aerospace, that would be a game-changer in their ability to wag the dog.

It was a lesson I never forgot, and a lapse of concentration I never repeated.  Because by the end of the year, a lot of our contract work had been quietly withdrawn on the premise that other sites within the conglomerate were short of work, which they weren’t, but really to “encourage” contractors to become employees instead.  I resisted that temptation and, thankfully, eventually began to find work with companies that had not been nationalised.

But in the short term overtime disappeared, time that I filled with a sideline business – the first of several over the years.  I had been helping friends with repairing their cars and scooters ever since I got my first Lambretta, so I bought myself a van, loaded all my tools into it, and offered a mobile maintenance service. Within weeks, just by personal recommendation from friends and customers, all my previous overtime hours writing maintenance manuals were filled with reading them instead!

The first modification I made to the van was to install a high-end radio/cassette player, with a couple of really decent pod speakers either side of the back door; you don’t get a much better sounding box than the back of a van, so voila! – music while you work.  As I spent so much time travelling for my full-time job in any case, the music collection had already evolved into a mixture of vinyl and cassette and, thanks in part to the old Sanyo’s ability to automatically tape direct from vinyl, I had both formats for all the new and favourite albums.  And the one that hogged the record deck and the cassette player in both car and van from the early months of this year was Rumours.

It is difficult to explain to those that weren’t around in 1977 just how much this album infiltrated all parts of life.  The BBC even chose part of a track as the signature tune for their Formula One coverage, and it is still the tune that evokes that sport over forty years later.  For the first time since Sergeant Pepper’s ten years earlier, here was an album that was on everyone’s turntable when you visited them. Every single track was played on the radio, and constantly throughout the day so, if you stayed tuned to one station all day, you could effectively hear the whole album – although not necessarily in the right order. Just think of that for a minute, when has that happened other than with those two albums, other than perhaps Oasis’ Morning Glory?

Even so, we didn’t get fed-up of it, even after months and months of blanket coverage.  Yet despite immediately topping the US charts and staying there for 31 consecutive weeks, and entering the UK chart the week after its February release then staying in the top twenty until June the following year, it only reached the top spot here for one week – in January 1978.  Nevertheless, it has chalked up over four million sales here giving it 830 weeks in the top 100 – that’s as near as damn it 16 years!

The band itself had a chequered career up to 1975, from the immediate success of the Peter Green era to a sporadic few years after he left.  Nevertheless, the heart of the band, its rhythm section of Mick Fleetwood on drums and John McVie on bass, held together along with John’s wife Christine (previously Christine Perfect from the blues band Chicken Shack) who had joined them in 1970 on keyboards and backing vocals.  After a number of line-up changes, an American duo called Buckingham Nicks, who had made an album in 1973 of the same name that flopped (although it did eventually make the US Top 30 ten years later), came to Mick Fleetwood’s notice, and he immediately decided to recruit the guitarist, Lindsey Buckingham. Buckingham refused to join unless his partner, Stevie Nicks, was also included and the rest, as they say, is history.

Their first album as a five-piece in 1975, self-titled but now known as the white album, went to number one in the US album chart, although it only reached number 23 over here – despite including such classic ‘Mac tracks as Rhiannon, Say You Love Me, Monday Morning and Landslide. Rumours was the second album with the band’s new line-up, and was recorded amidst an almost complete breakdown of the band and their personal relationships – making the result even more remarkable.

The three main songwriters in the band, Christine McVie, Stevie Nicks and Lindsey Buckingham, shared the writing yet, despite their styles being so different, the whole blends together quite magically.  In fact, it is an album with two quite distinctly different sides – side one is all about Lindsey Buckingham and his driving FM rock style, while side two features the other two and has a more country-rock feel to it.  Side one opens with Lindsey’s Second Hand News, which is typical of his style. The pace then immediately drops for Dreams, which features that distinctive voice of Stevie Nicks, but also immediately announces that, despite maybe originally being seen as a bargaining chip, she is as central to this band’s success as any other member. Lindsey then steps forward again with Never Going Back Again, which at first feels a bit quirky, but shows off his acoustic guitar skills to the max.   Track four is the epic Don’t Stop, which although it features Lindsey’s lead vocals and sounds like it came from his pen, it was actually written by Christine McVie, who also contributes the harmonies. Lindsey maintains the pace, and lead vocals on his own track Go Your Own Way, before the side concludes with one of Christine’s most beautiful tracks Songbird – and the track that almost always concluded any gig encore when she was playing.

The is the the last-but-one track on their DvD The Dance complete with marching band and all.  If you want  just one live gig DvD with the definitive line-up, then this 1997 Tour finale is the one!

Side two opens with The Chain, the only track that has the whole band on the writing credits.  For me, it has always had the feel of a rehearsal of two or three incomplete tracks, that evolved into a jam session and then into something else entirely; it has to be one of the best side-openers on any album – go on, name me a better one.  Track two is Christine’s You Make Loving Fun and track three is Stevie’s I Don’t Want to Know.  Once you know the undercurrents of the recording sessions, as featured in a couple of documentaries on the band and album, the lyrics for both of these take on a whole different meaning. Track four goes back to Christine for the ballad Oh Daddy, then the final track is Stevie’s Gold Dust Woman, and features her at her best both in the writing and vocals.  In fact, this track can still send shivers down my spine just like it did when I first heard it over forty years ago – and it’s even better when she sings it live.

Although I had seen the Peter Green version of the band back in the late ‘sixties, the PA that night was especially bad and they didn’t do themselves justice – other than the rhythm section, who were just rock solid all night.  I didn’t get to see them again until 2003 at the NEC, after Christine McVie had left the band. They were still amazing (see blog here ) and one of the highlights was Mick’s drum vest solo which, if you’ve never seen it, the video below is the best example I can find albeit not complete:

So there you have it – not only my album of the year for 1977, but one of THE classic albums.  From which you probably gather that you don’t need to hear my response to the standard question of would I change it?  Even so, there was some pretty-decent opposition on the short list: Meat Loaf’s Bat out of Hell, debut solo albums from Peter Gabriel and Steve Winwood, Bob Marley’s Exodus, Out of the Blue by ELO, two with similar titles in The Stranger from Bill Joel and John Miles’ Stranger in the City, Little Queen from Heart and Georgio Moroder’s dance classic From Here to Eternity.

The top three finally came down to Rumours, Steve Winwood and Stranger in the City.  But there was only ever going to be one winner.

I have also compiled a playlist containing fifty of the best tracks from 1977.  To stream the playlist on Spotify, click the logo below: