… waiting for the night to fall 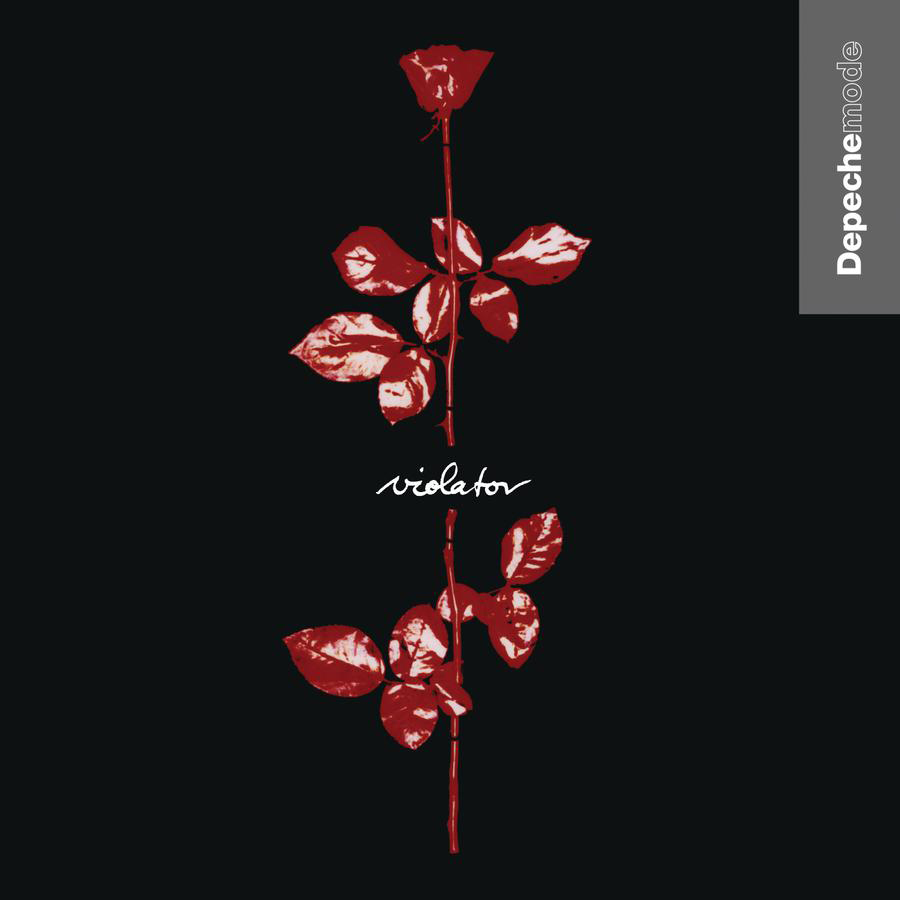 Although the band had been at the forefront of alternative electronic music for more than a decade, this was the album that, unsurprisingly, propelled them to world fame.