It was twenty years ago today … past Pier 39 early pm 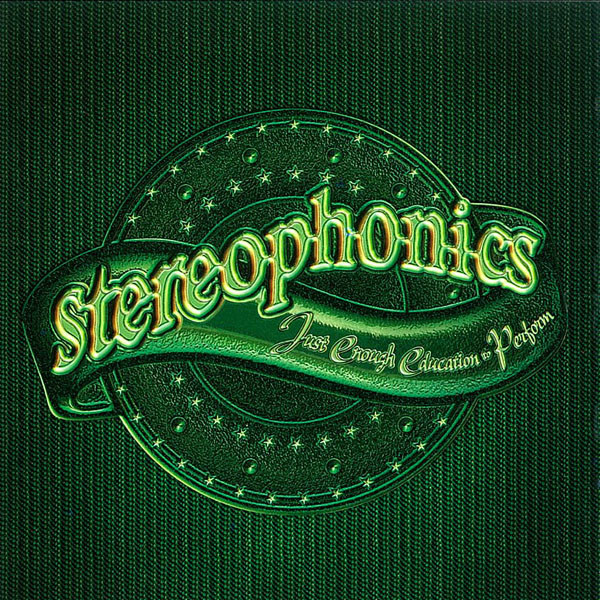 Another ‘difficult third album’ that proved to be anything but.  Not greatly received by critics, it had a prolonged commercial success re-entering the charts several times over four years, including going straight to number one after release, and then returning to the top slot nearly a year later.

END_OF_DOCUMENT_TOKEN_TO_BE_REPLACED

… in a body without a heart

Posted by Muntle on April 8, 2021
Posted in: Classic Albums. 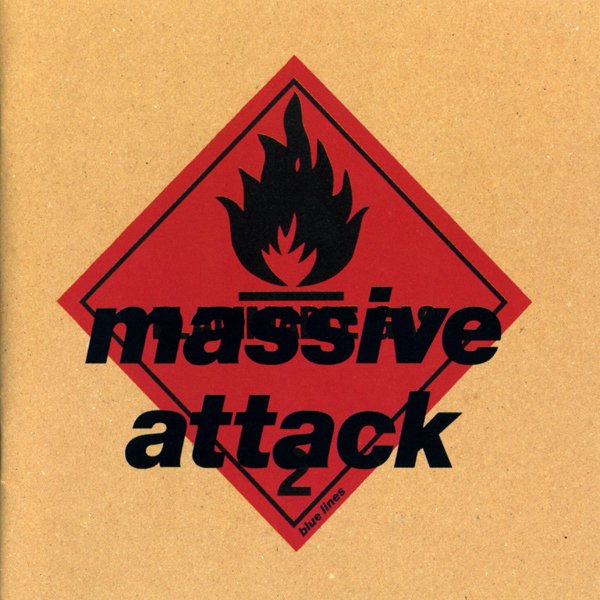 Blue Lines was Massive Attack’s debut album, although they had been around the Bristol sound system scene for years.  Featuring tracks like ‘Unfinished Sympathy’, it is now seen as the album that launched Trip-Hop, and has received wide acclaim over the years, including being voted by Q Magazine readers as the ninth Best British Album of all time.

END_OF_DOCUMENT_TOKEN_TO_BE_REPLACED

… watching as the frilly panties run 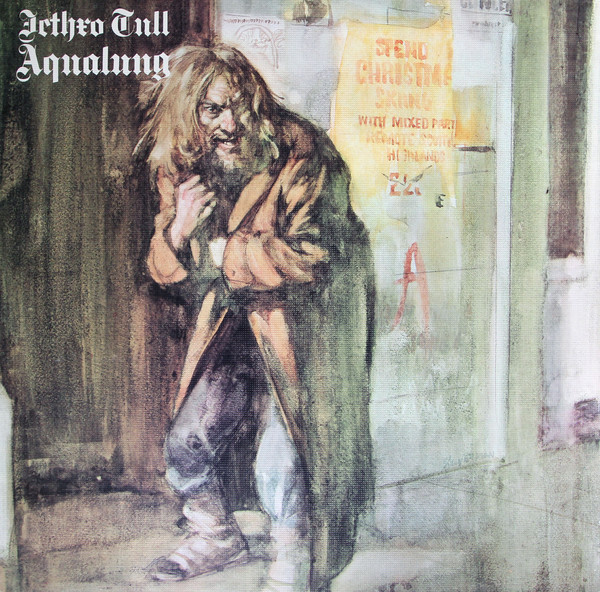 Aqualung was Jethro Tull’s best selling album, and featured some more acoustic tracks – a departure from previous releases that were heavier.  It features in many ‘all-time’ lists, including the 100 Greatest Prog Albums.

END_OF_DOCUMENT_TOKEN_TO_BE_REPLACED

… rocking to the rhythm in their ice cream van

Posted by Muntle on March 4, 2021
Posted in: Classic Albums. 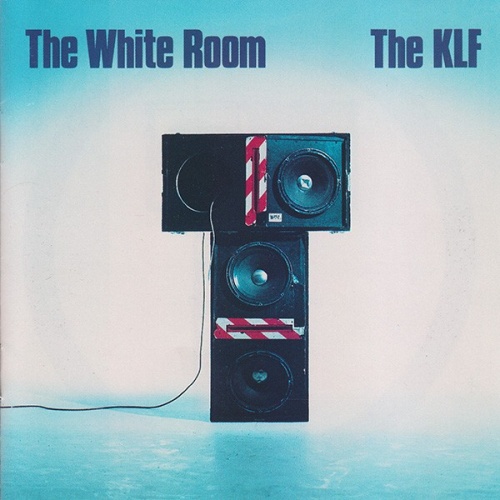 KLF had numerous incarnations in the lead-up to this album, including The Timelords and Justified Ancients of Mu Mu.  The album itself went through a series of changes, from a soundtrack for a movie to a studio album.  In the end, from an almost underground following it infiltrated the mainstream consciousness to enter the charts where it stayed for almost a year, and became probably the greatest classic of Acid House music.

END_OF_DOCUMENT_TOKEN_TO_BE_REPLACED

… the first time, the last time we ever met

Posted by Muntle on February 13, 2021
Posted in: Classic Albums.

It was forty years ago today … the first time, the last time we ever met 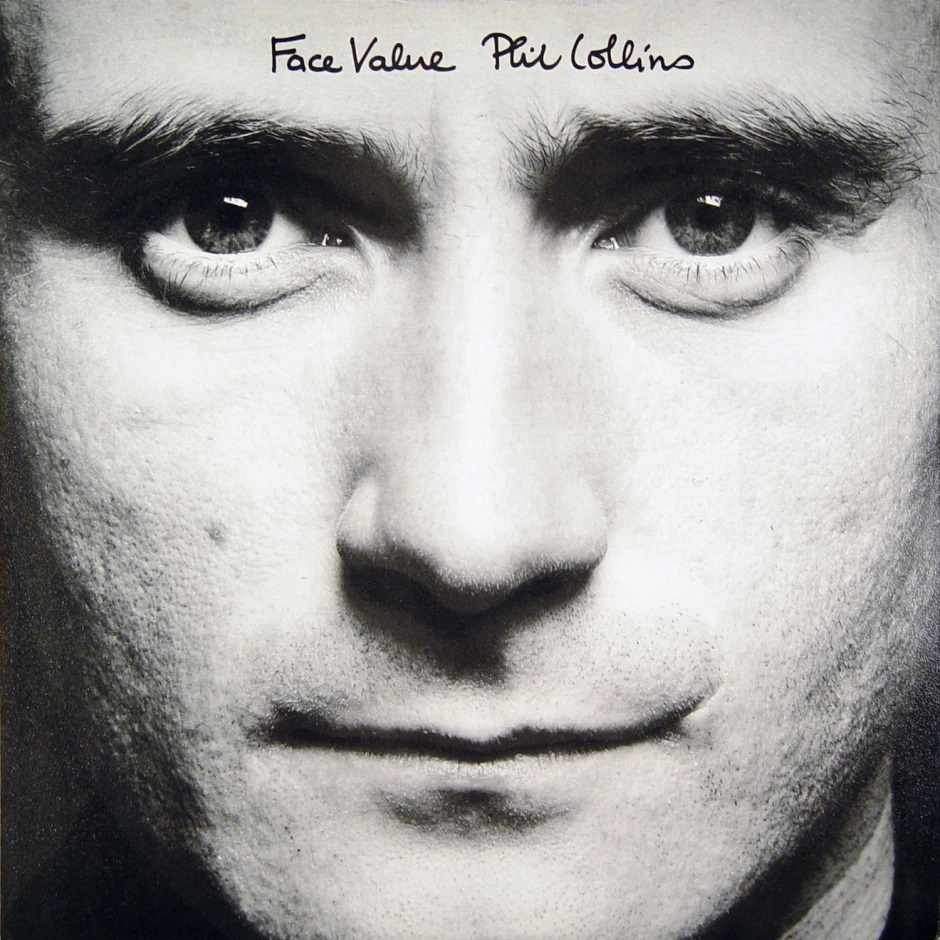 Phil Collins had been the drummer in Genesis for ten years when he recorded this, his first, solo album.  It was an immediate success, going to number one on the UK charts, and staying in those charts for over five years.