… from Soho down to Brighton

It was fifty years ago today … from Soho down to Brighton 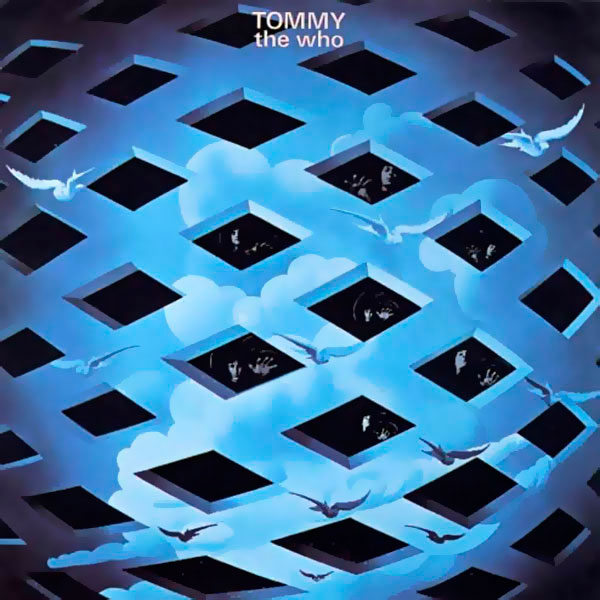 The first true concept album, Pete Townshend’s rock opera has been performed every which way in the intervening fifty years – as a live concert, with orchestral backing, as a film, even as a stage show.  But the original still takes some beating – just listen to Moonie’s drumming, it’s almost like a lead instrument in places.