… stayed in bed all morning just to pass the time

Posted by Muntle on February 10, 2021
Posted in: Classic Albums. 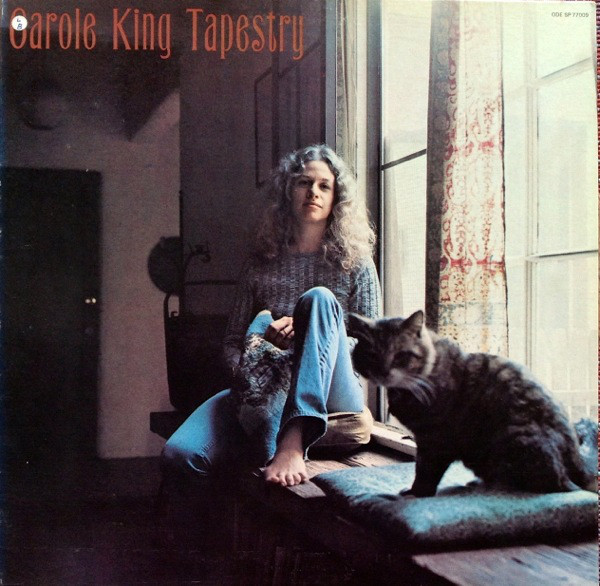 Carole King is one of the greatest contemporary songwriters, having co-written dozens of hit singles for other artists with her husband Gerry Goffin before this, her second solo album, was issued.  Tapestry topped the US album chart for fifteen consecutive weeks, went on to win four Grammys, including Best Album in 1972, as well as becoming the 81st best-selling album of all time.