Posted by cppadmin on February 9, 2022
Posted in: Latest Blog. 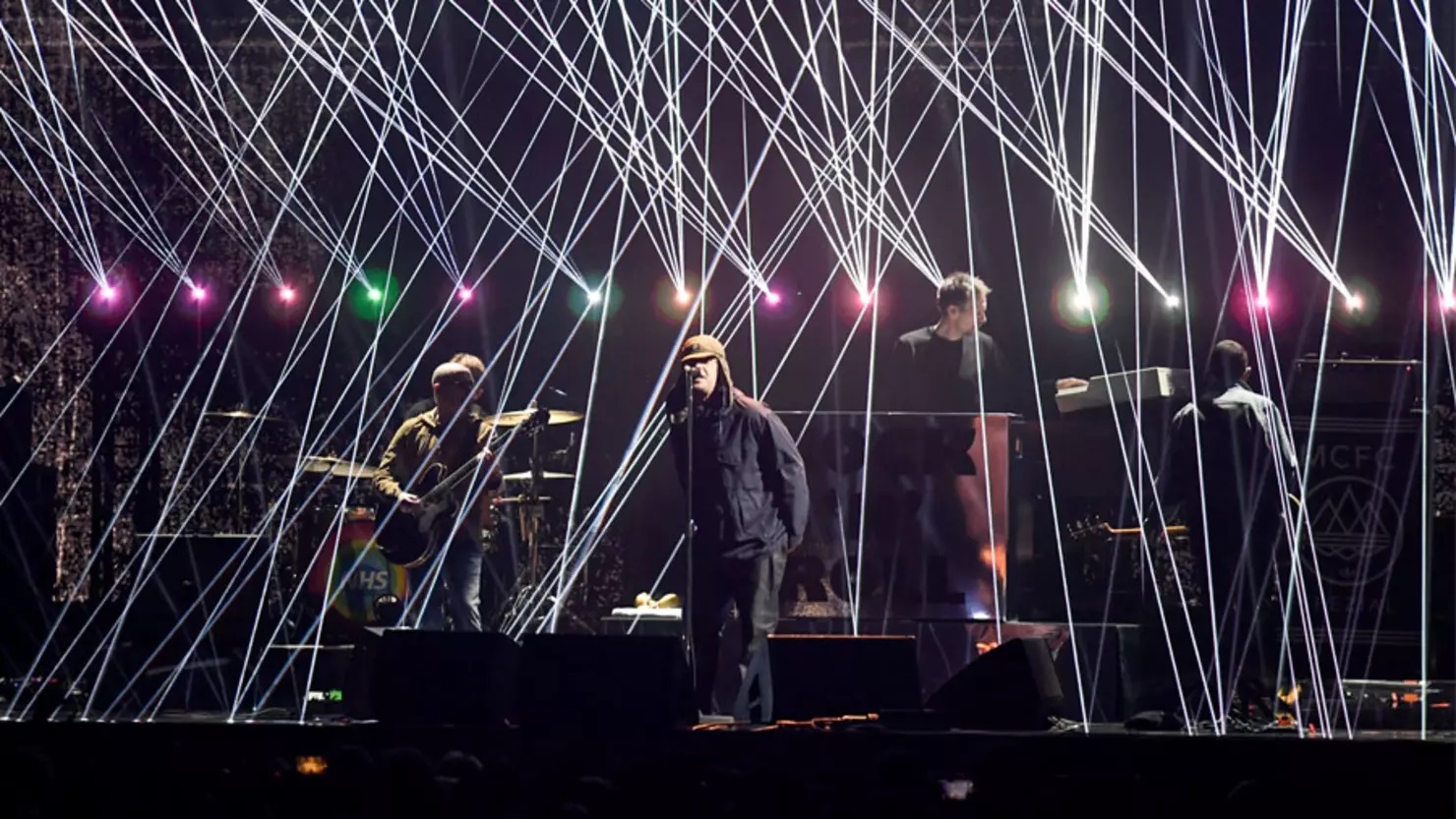 It was good to see the Brits back in full flow last night, especially the sets and effects which have to make this, at least visually, the best Awards Show in the world.  Stand-out for me last night was Liam Gallagher – not only a great performance of a debut track, but how on earth did they do that with those lasers!?

Of course, the headlines today are all about Adele ‘scooping the pool’ and the new non-gendered categories.  But it’s amazing how, in making their woke points, the mainstream media virtually ignore what the awards are actually for – the music.  It is also somewhat ironic that in highlighting the fact that the award categories did not reflect gender in any way, shape or form, the likes of the Grauniad still had to stress, very pointedly, that more categories were won by female artists than male.

Don’t get me wrong, I have absolutely no problem with the new categorisation.  It has never mattered to me what gender, ethnicity, sexuality, whatever, a particular artist is; it’s the music they produce that is the only criteria I have used for my personal listening choices all the way back to that very first vinyl single I bought over 60 years ago.  And, if you think about it, that pretty-much applies to everybody, apart perhaps from the occasional politician who summons a group name out of the ether to demonstrate how unboring they really think they are, but then trips over their choice at the first question about that selection.

Because, generally, our first encounter with a particular record is via sound.  We likely hear it on the radio or, these days, as part of a streamed playlist that we didn’t assemble ourselves.  We are attracted to it for any of a myriad of potential reasons.  But if we haven’t heard it before, we have no idea, at that point, who is performing it, what they dress like, what their skin-colour is, and so-on.  We discover that as we move forward with our interest in the track itself, perhaps view a video, listen to the album, and only then maybe look at their bio somewhere.

In fact, the vast majority of music fans have been gender-neutral all of their listening lives, it’s only the media who have just caught-on.