Posted by cppadmin on January 5, 2021
Posted in: Latest Blog. 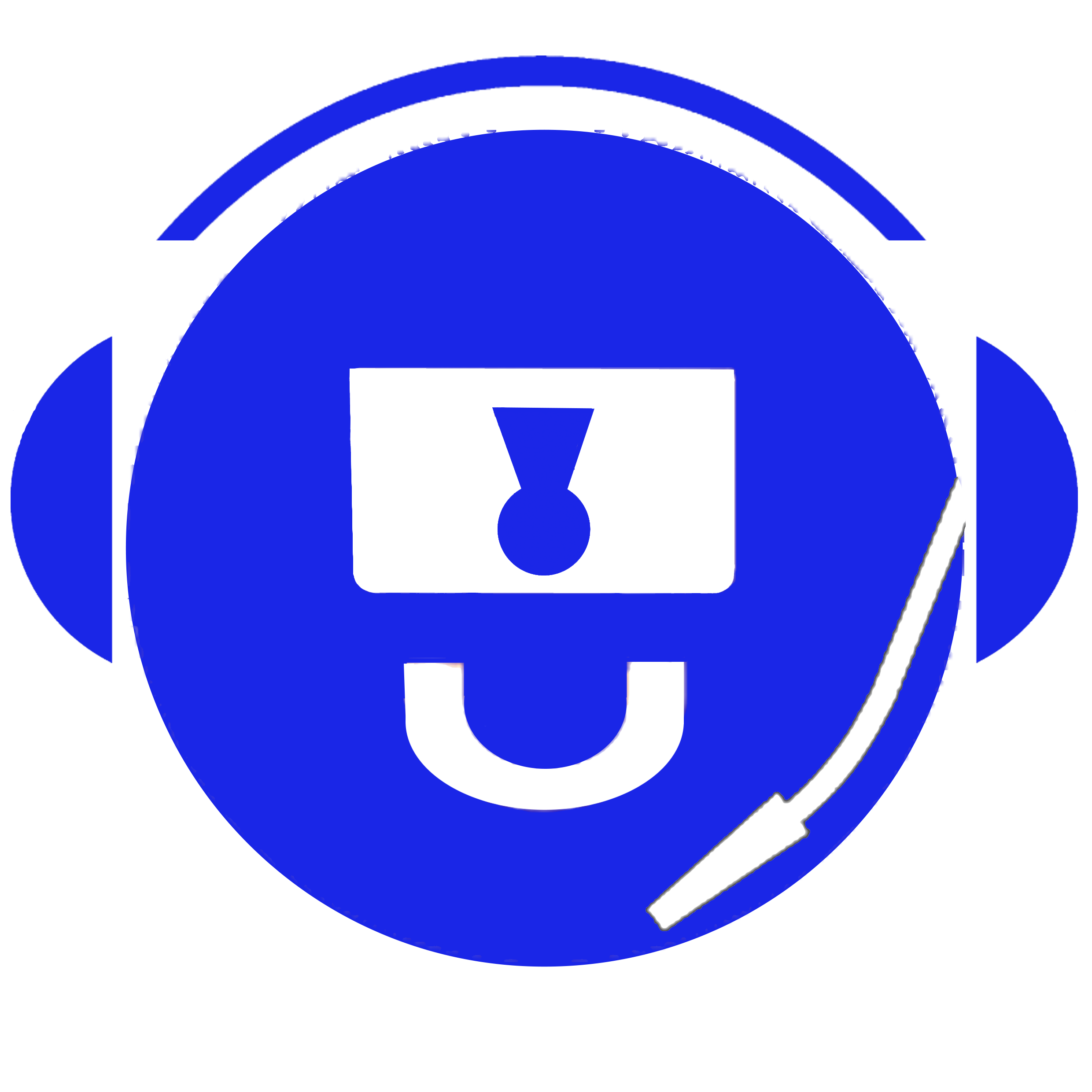 Regular readers will know that I have two blogs.  As adversity always brings out the best in people, on morethanmyblogsworth,  during the first two lockdowns I shared some of my friends’ humour to brighten the long days in isolation.  We had all hoped that there would be no need for another but, like all trilogy franchises, although the first one was quite successful, the follow-up was hopeless; meaning the third has come-along quite quickly.  So welcome to Lockdown 3 – Attack of the Mutants!

This time I have decided to try something different to lift spirits through what could be a long winter.  So, taking the cue from my favourite DJs Radcliffe & Maconie, I started a Lockdown Chain on my Facebook page – every day a track with a tenuous link to the previous day until we are finally free again to go to real live gigs.   Below are the daily choices if you want a catch-up:

END_OF_DOCUMENT_TOKEN_TO_BE_REPLACED

Not only that, but the complete shut-down of live music venues since February has meant, for the first time since I was a teenager in the early-sixties, that this has been a year with no live gigs whatsoever.  We did have tickets to see last year’s AoTY winner, Sam Fender, in January (postponed from December) but that gig was also postponed twice further, eventually falling-foul of the lockdown along with another pre-booked gig by Tash Sultana later in the year.
END_OF_DOCUMENT_TOKEN_TO_BE_REPLACED

… no sound but the sound of his feet 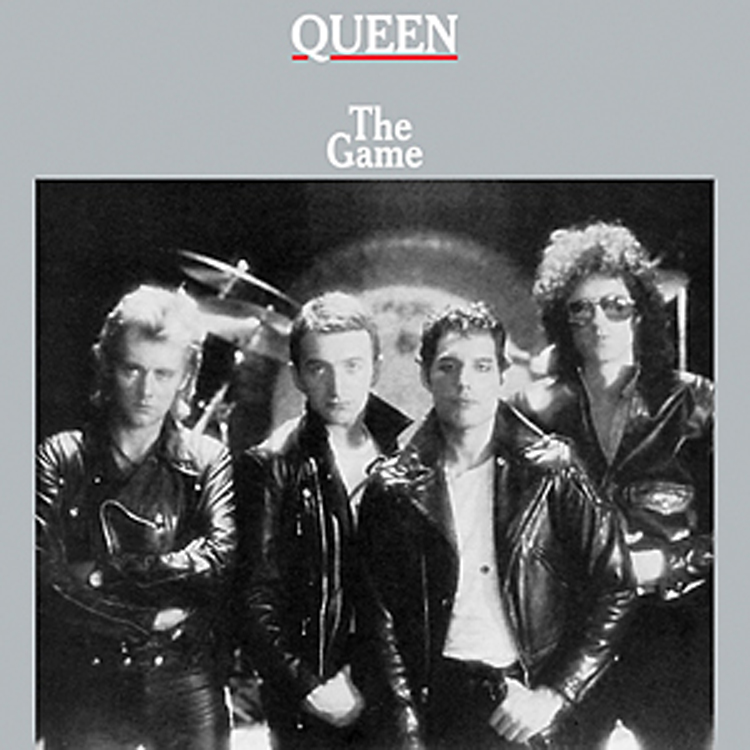 Their only number one album in a ten year period between News of the World in 1976 and A Kind of Magic in 1986, but probably their best in terms of all round work.

END_OF_DOCUMENT_TOKEN_TO_BE_REPLACED

A friend was nominated and I was hoping he would pass on a nomination to me, but it never came.  I was discussing this omission with another friend – actually I was having a bit of a whinge about it – to which he simply said: well, write a blog then!  Obvious really – duh! END_OF_DOCUMENT_TOKEN_TO_BE_REPLACED

… lost in a forest all alone 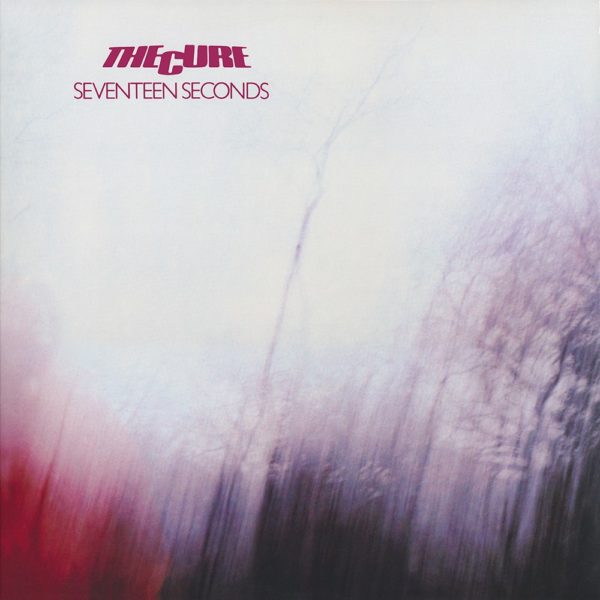 The Cure’s second album, and the one that set them up for their chart success with later, and maybe not quite so cutting-edge, productions.